FERRY COMPANY SEA France has officially been liquidated by a French court, ending speculation about its future after it went into receivershp in 2010.

The company, which operated on the popular Dover-Calais route, suspended sailings in November 2011. A European Commission ruled that a £176m bailout by the French government was illegal, after no buyer was found for the company. Around 130 jobs will be lost in Dover.

Sea France has said that all its customers with existing bookings will receive a refund; they should contact the company by calling 0845 458 0666. Don’t get caught out in France! 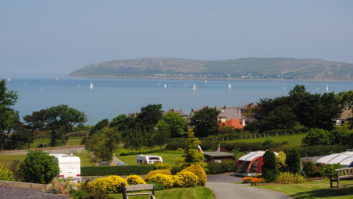